Wherever You Are, Be Fully There 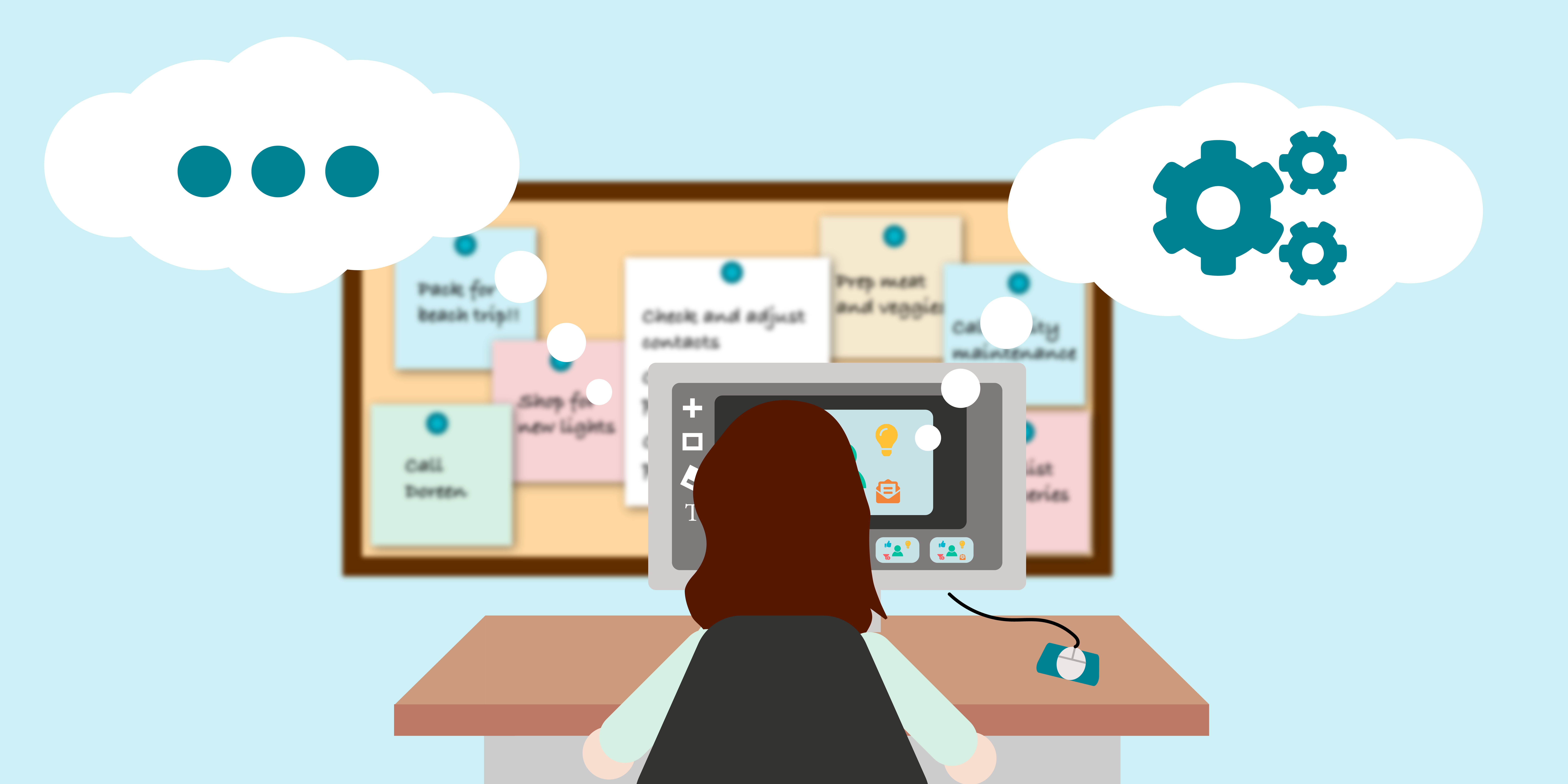 It's a simple concept, and it's one of our core values here at rezora. That wherever you are, whatever you're doing, whoever you're with, you should try to be as fully invested and in the moment as possible. This isn't some silly "be spontaneous" advice, in fact it's largely the opposite for me. And while it's much more easily said than done, with some practice you'll learn that it's as much of a skill as it is a concept.

Memes are the Future Of Marketing 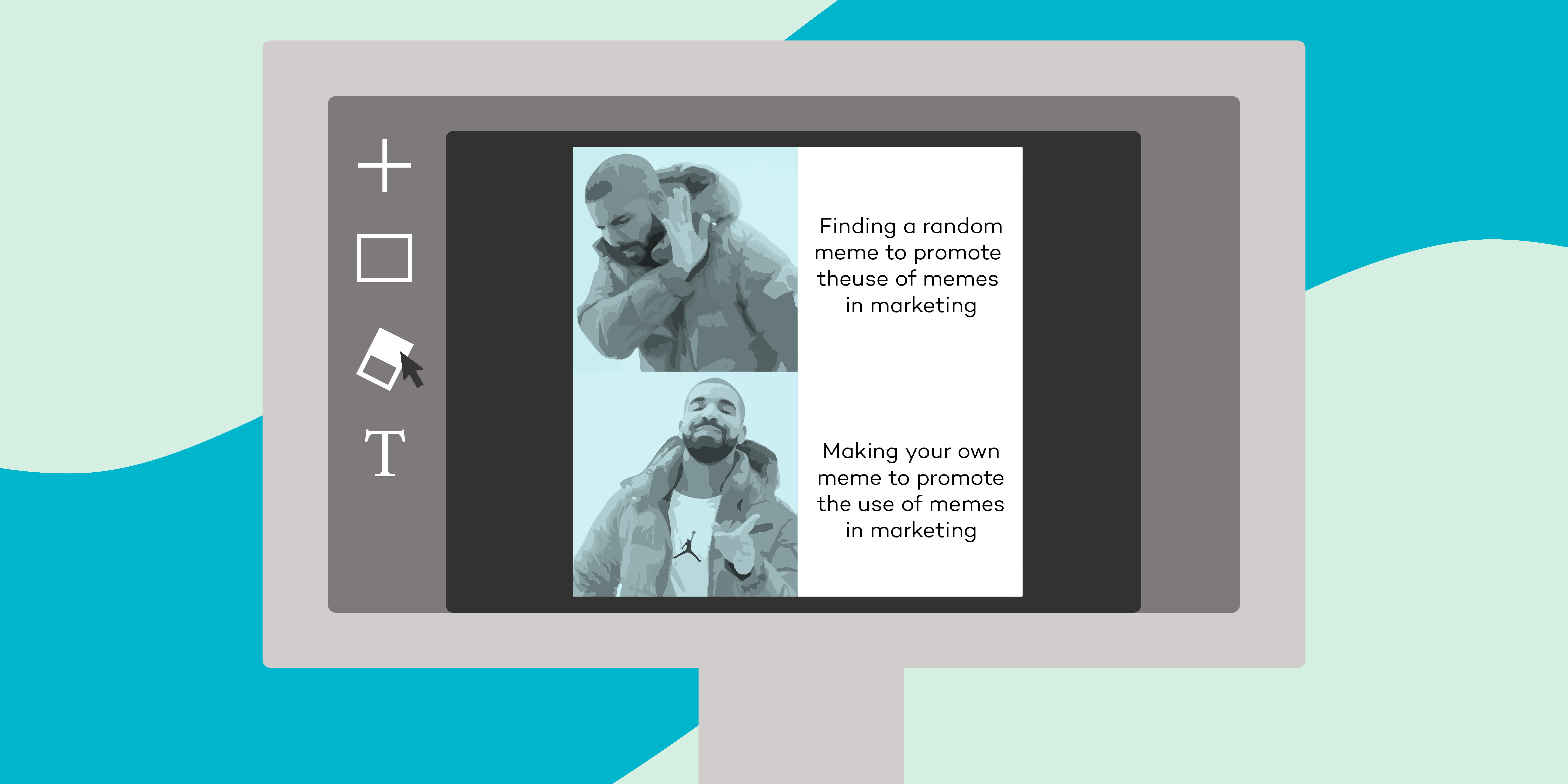 If you use social media platforms as a part of your marketing, it might be a good time for you to consider posting memes on them. As the younger generations take over the consumer base, memes have become more prevalent on brand pages, especially on Instagram. Things aren’t at the point where memes are a necessity for marketing and enhancing your brand just yet. However, the more the interest in marketing memes increases, the wider the gap could become between brands that do use memes and don’t use memes. It might be unconventional now, but one day Gen-Z is going to take over the market and memes in marketing will become the norm. I could even see a meme being used in a guerrilla marketing tactic in the future. Here are a few tips on how you can start using memes in your marketing! 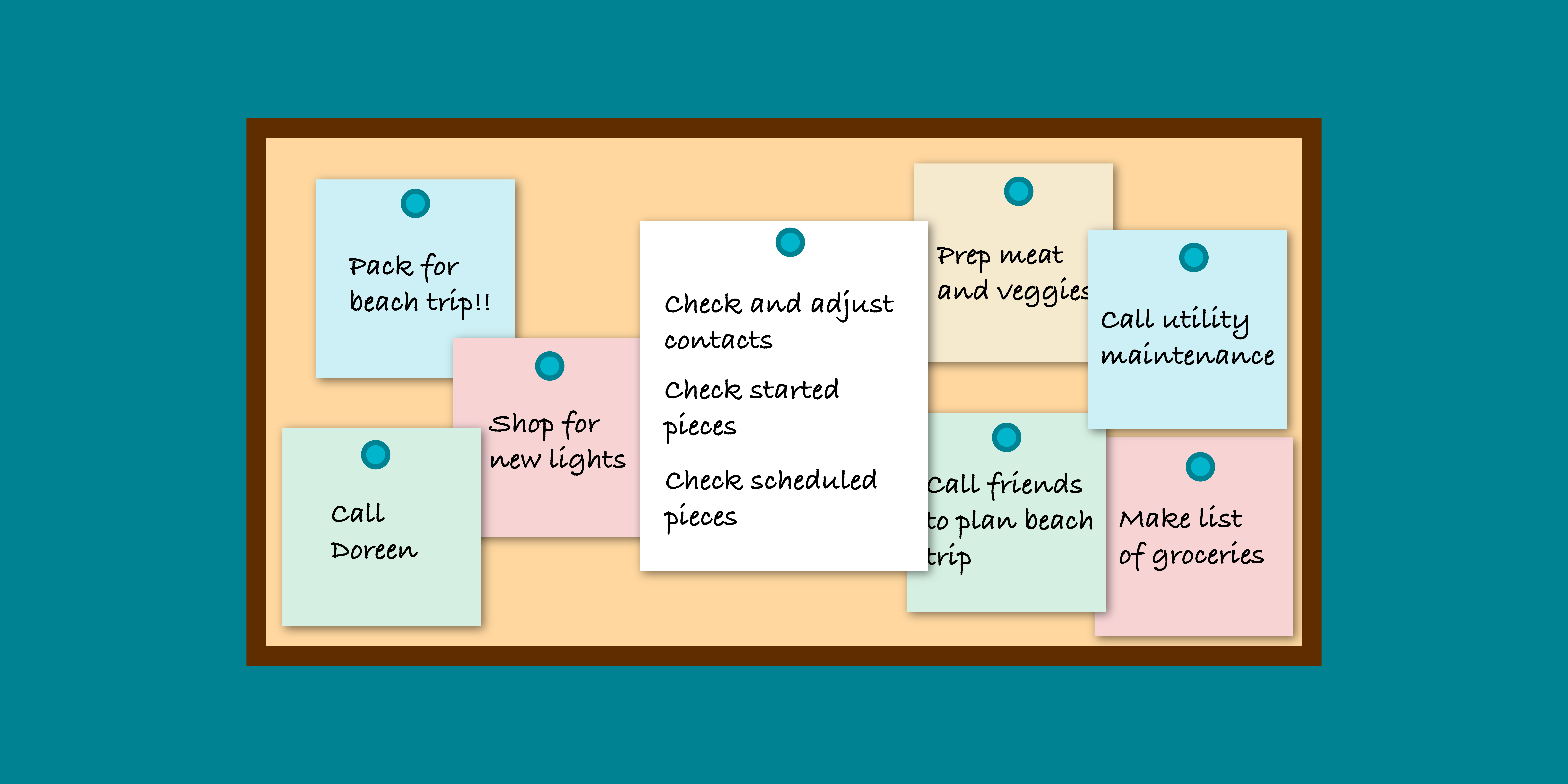 So maybe you are traveling this summer, getting ready to hit the open road, visit family again, or just get out of your home for a bit. Before you go on a long drive, you take care of your car, but are you taking the same maintenance care of your contacts?

Mobile View is the New Normal 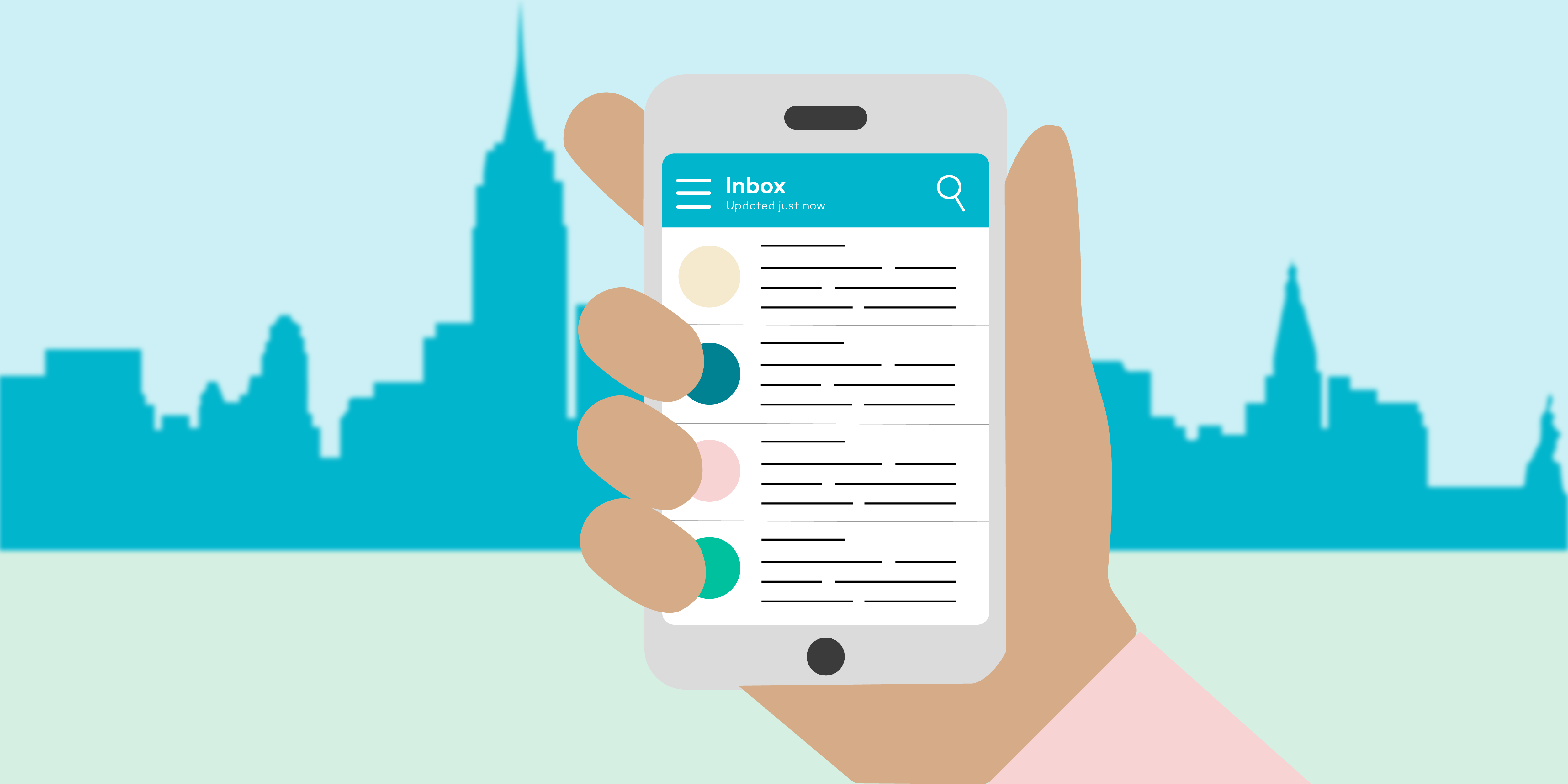 We all know that email marketing is important, and as brokers, it's the number one way you stay connected with clients. It's where your client is looking for information from you on the next new listing or open house, where you confirm appointments, maintain your client relationships, and share the final documents to close the deal. With all the business we conduct over email the big question is, what does your email look like when you send it to your clients? Is it easy to read and engage with for each client on their desktop AND mobile device? 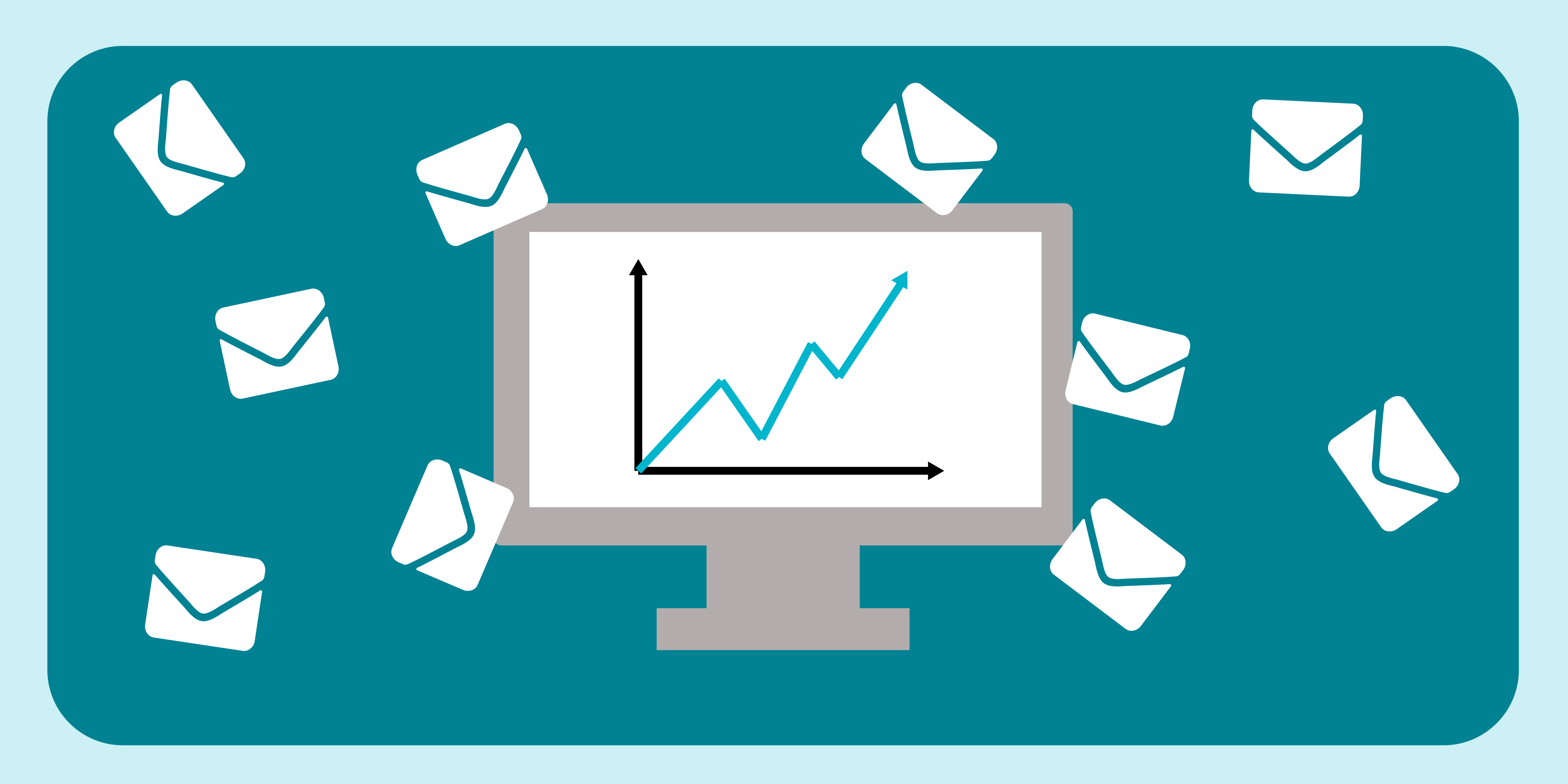 Working for rezora gives you an opportunity to see a lot of email marketing done right. What's more is that you quickly learn that consistently high open and click rates are never an accident - the marketer is adhering to certain "best practices". Whether you're new to email marketing, or just looking to make some improvements, chances are that adopting any or all of these should greatly improve the effectiveness of your marketing and begin to generate promising leads.

Listing Presentations in a Pandemic World

Needless to say, the world has changed dramatically in the past year. While the official word for 2020 was "Pandemic", we could very well argue that it could have been "You're On Mute". 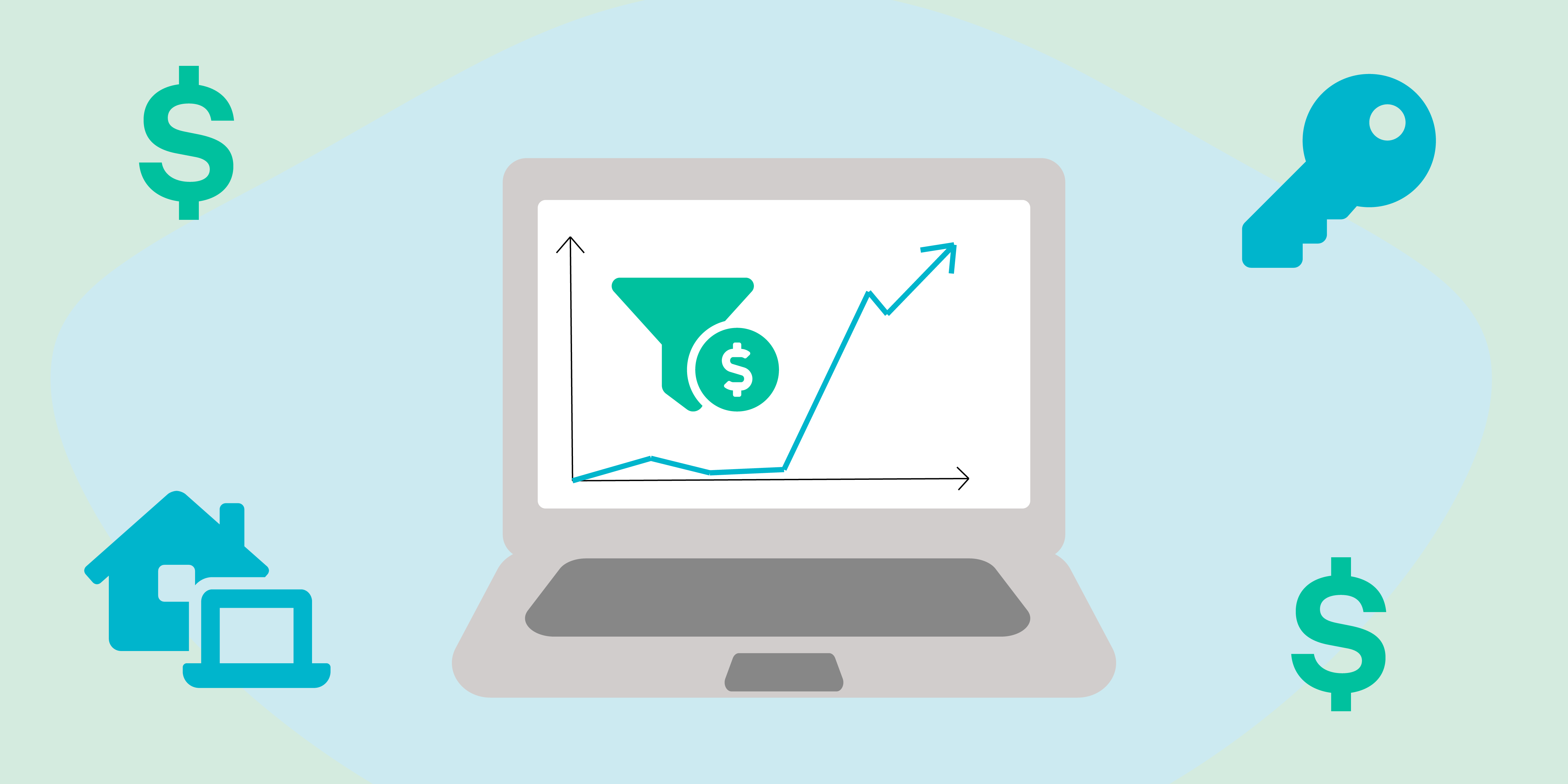 There's an abundance of money to be made, but on the surface, it doesn't make a whole lot of sense. We read all about it so you don't have to.

Automatically Forwarding Emails May Be Making You Look Like A Spammer

On this blog we've talked extensively about sending reputation, best practices, and how to best reach your contacts inboxes. There is a wide array of factors that figure into this overall idea of deliverability, but one practice you may not have considered as harmful is email forwarding, particularly automatic email forwarding.

The Red Pen: How You Can Learn From Your Low Performing Email Marketing Efforts

Don’t think of an email with low performance as a failure, but instead as a point for reflection.

Don't Sweat It: rezora's Marketing Services Will Tackle Every Marketing Project On Your List 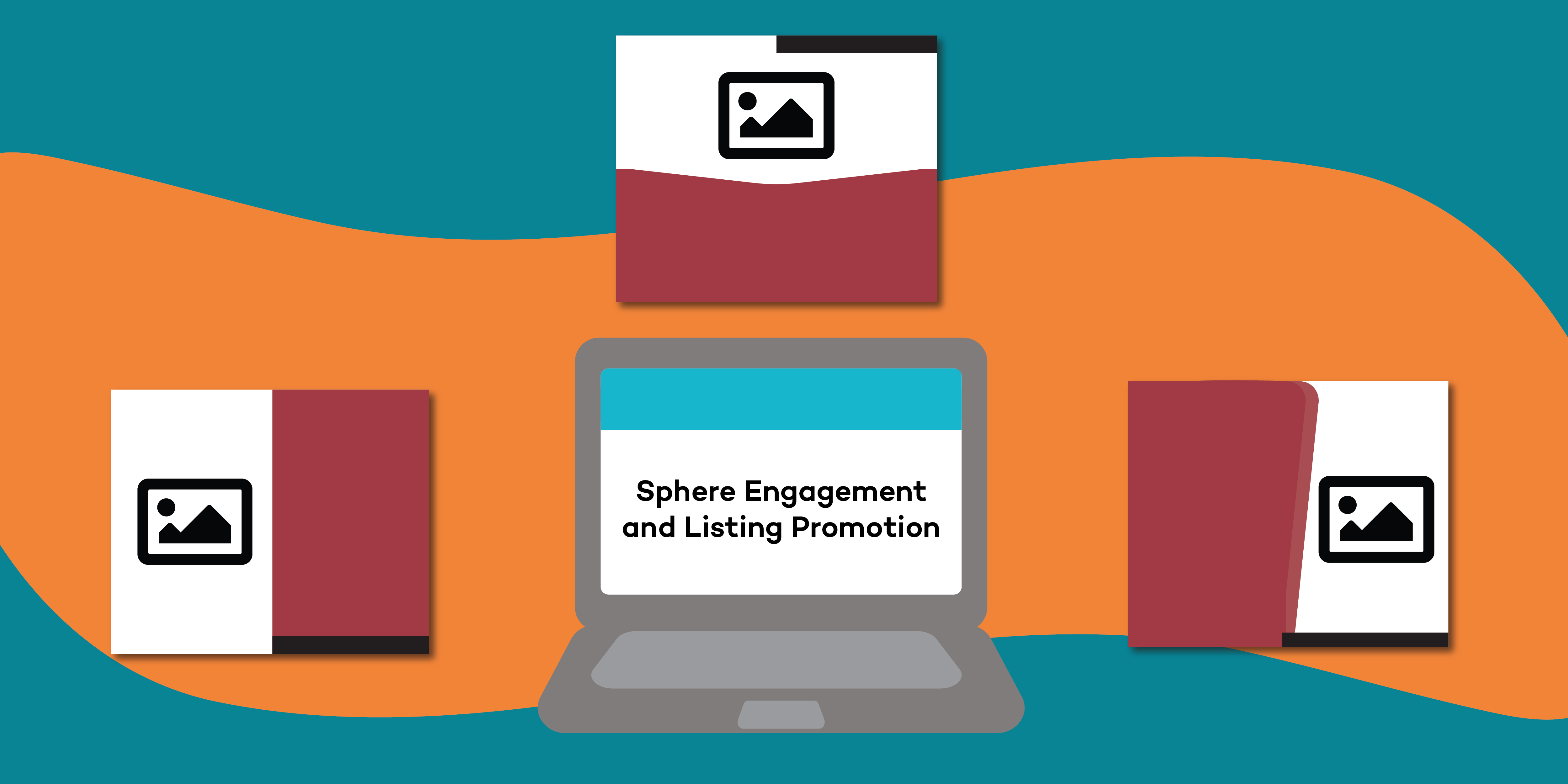 At rezora, understanding the hustle that comes with a real estate career, we are always looking for ways to support you so you can spend your time on what’s important: getting leads & closing deals, while we handle the hassle of your content creation.